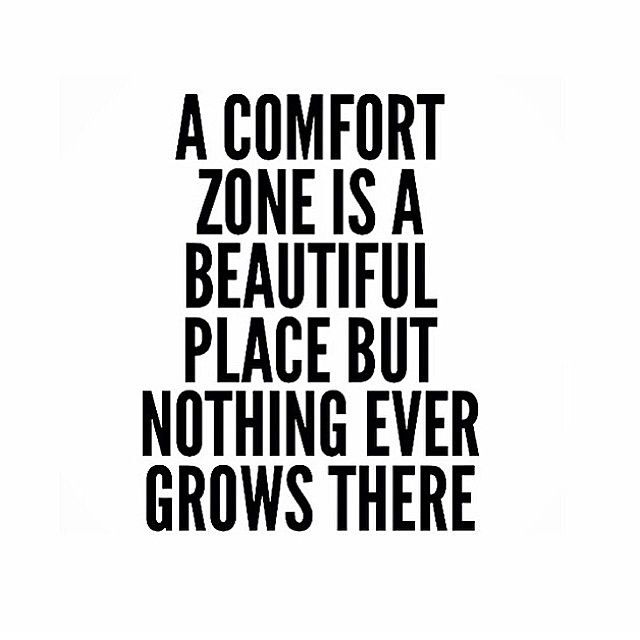 3 Lessons Uber Taught Us about Business

In January, I attended a startup conference called ResolveTO. Head of Open Innovation at General Motors, Ted Graham was one of the speakers where he introduced some key points from his newly released book, The Uber of Everything.

Uber was started in 2008 by Travis Kalanick and Garrett Camp as an easier way to commute by hiring civilians to drive their own vehicles. It rocked the taxi industry and impressed consumers. Uber is now available in over 560 cities around the world. In a Bloomberg article published this summer, “according to… a professor who specializes in equity valuation at NYU’s Stern School of Business” he values the company at $26.5 billion. Others have valued it much higher – up to $62.5 billion. Bottom line, it’s worth a lot and it has become the blueprint for other disruptive technologies. In fact, according to Graham there are over 500 examples of “Uber” companies. The most notable being AirBnB.

Uber’s significance goes beyond the transportation industry. Its true significance is its ability to democratize a monopolized industry, utilize unused inventory (95% of cars sit idle), and effectively deliver profits based on economic principles of supply and demand through surge pricing.

According to Graham, there are three key lessons that differentiate Uber from traditional business models that enable it to disrupt and grow:

These three lessons can be applied to any business. Consider these questions:

Uber has opened the door for new ways to think of business. It’s time to rethink, readjust and change.